The first reference I have found to felt comes from J.P. Mallory and Victor H. Mair’s book “The Tarim Mummies”  and states that a felt rug dating to 2600 b.c. was found in Beycesultan in Anatolia on the floor of a shrine.   The Catal Huyuk excavations were lead by James Mellaart from 1961 to 1965.  Mellaart was a British archeologist researching the oldest evidence of a city.  This was a Neolithic era trade city with evidence of both trade and religious activites.  In the course of the excavations  two evidences for a well developed use of felt were discovered.  The first was a chamber with a mural painted onto the was which measured 6 x 4.5 meters (Johnson, p. 124) and which used curvilinear decorative details similiar to those still used in the region for felt carpets.   The second evidence was  found in the 1963 excavation in which pieces of fiber fragments believed to be animal in origin were found by an botanist work with the expedition by the name of Hans Helbaek.  Catal Huyuk is believed to have had a thorough knowledge of the use of both woven and plant based fibers from as early as 6500 bc to 6300 bc.  For an indepth discussion of Catal Huyuk and early fiber production Elizabeth Barber is a wonderful and informative author whose books carefully balance with necessary archeological facts with easy to follow explanations of the actually productions techniques believed to have been used for felting, weaving, and sewing. 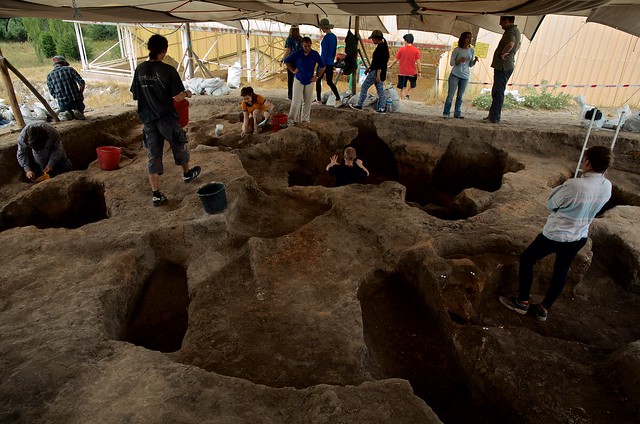 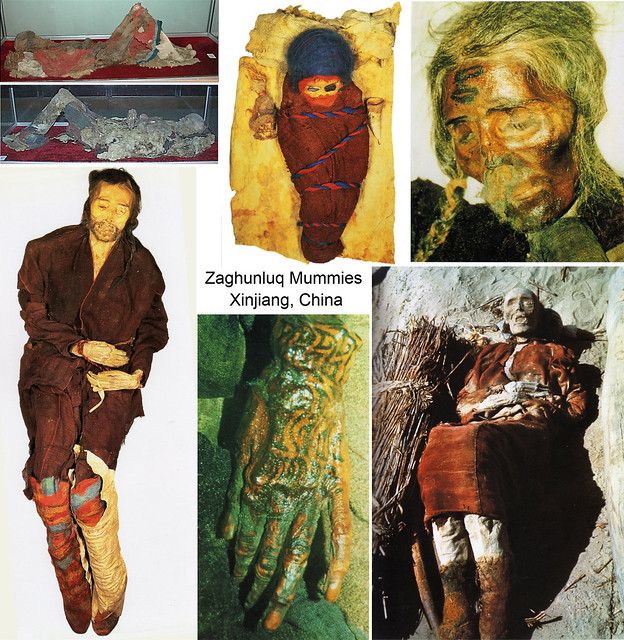 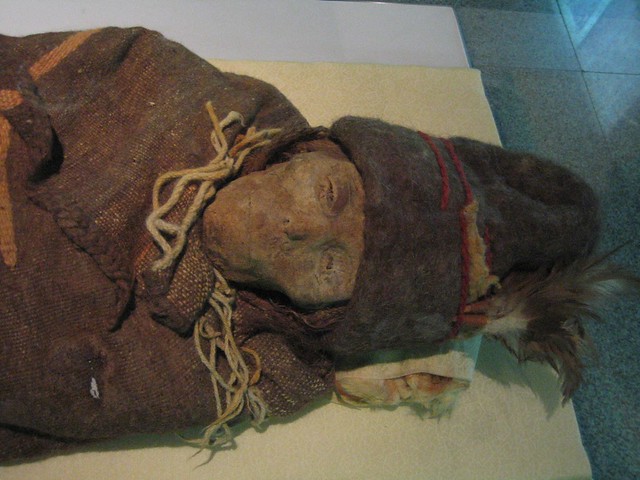 “The Mummies of Urumchi” by Elizabeth Weyland Barber

“The Tarim Mummies” by J.P. Mallory and Victor H. Mair